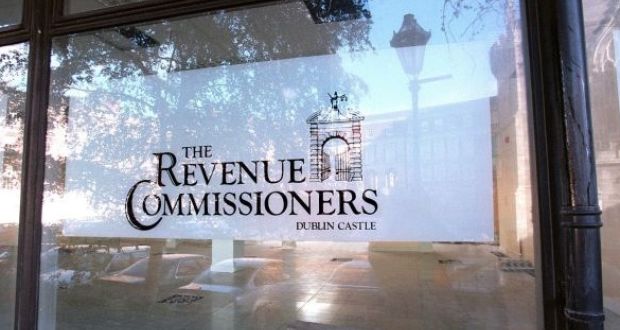 The Minister for Finance announced on budget day 2016 that this year’s Finance Bill would tackle offshore tax evasion.

Revenue has essentially allowed about six months to the 1 May 2017, an amnesty, if you will, to those with offshore assets to regularise matters before, presumably, an “A chara” letter issues. Like Liam Neeson’s character in “Taken”, a Revenue spokeswoman encouraged compliance “Come to us before we find you, because we’re going to find you”

What is the impact of the new offshore provision post 1 May 2017?

It is recommended that taxpayers who have business or investments outside Ireland ensure that Irish income tax or gains are properly reported so they have an opportunity to correct their tax affairs, if necessary, prior to 1 May 2017.