A new RTE investigation has revealed that ‪farmers‬ are by far the most numerous ‪‎tax‬ offenders, accounting for more than 10% of all convictions. They were followed by company ‪directors‬ (4.7%), ‪builders‬ (3.5%), building ‪‎contractors‬ (3.2%), ‪‎carpenters‬ (3.1%) and‪ plasterers‬ (2.1%). ‪Roscommon‬ also makes headlines having the highest rate of offenders in the country! 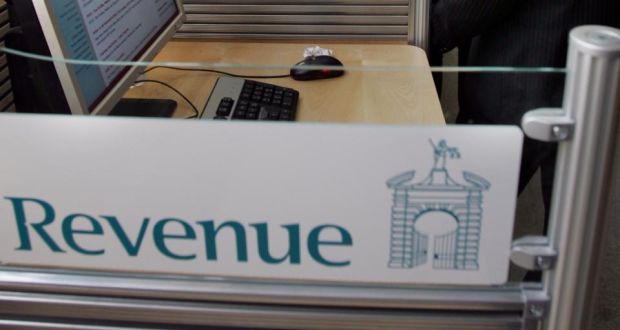 The RTE investigation also found that farmers came out on top in terms of the amounts of fines issued by the Revenue Commissioners.

Farmers had fines of €1.76 million levied on them, while company directors also paid out in excess of €1.1 million after being found guilty of tax offences.

Read the more on the study findings here – http://ow.ly/QdV3c